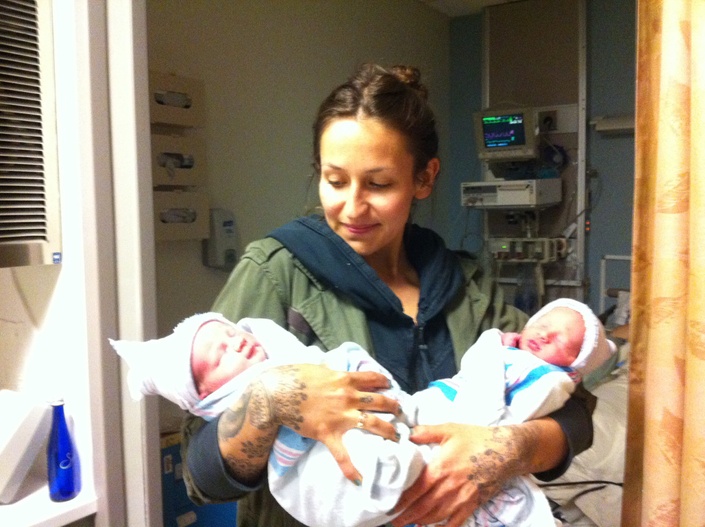 One thing's for sure. We need more time to share our experiences with each other. In these Case Studies, we will deep dive on a single subject so that you may have a deeper understanding and more resources going in. From bettering your elevator pitch to learning the ins and outs of labor and delivery room, we will use this safe space to address your thoughts, joys and concerns as we move through a single topic. We offer our hearts and our heads in this space. See you soon!

For Carriage House Birth Doula students, this class counts as one of your 5 Case Studies towards your birth doula certification. Please check the Thank You page at the end of your class for instructions on how to submit this class for credit. 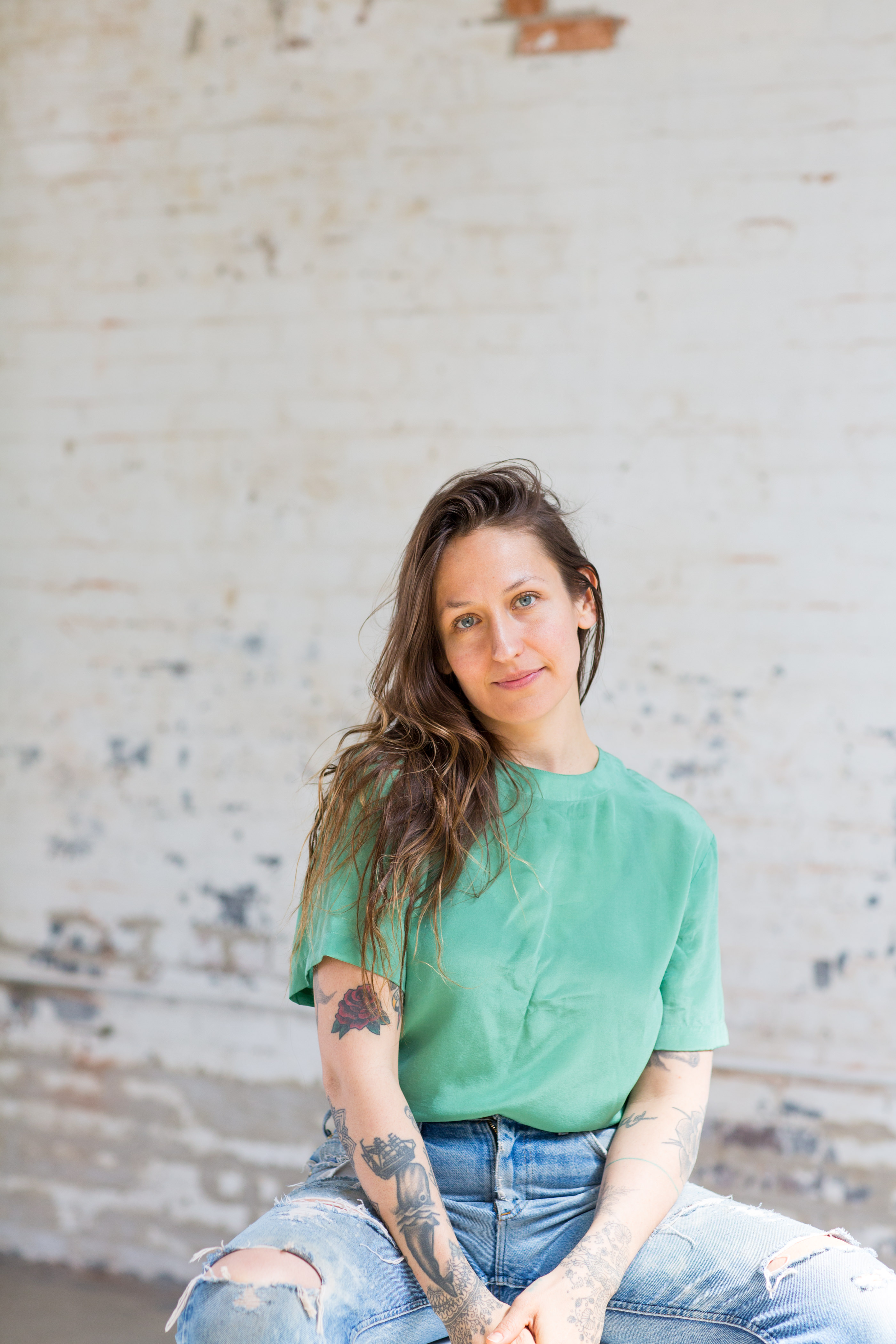 As a founding member of Carriage House Birth and a master doula, Domino came to doula work after the birth of her son, during which she found herself searching for a different kind of support and care than she received. As a founder of Carriage House Birth, Domino actively advocates for, assists, and promotes the idea of a supported birth that directly follows the family’s plan for welcoming their child(ren) to the world. Having given interviews on Carriage House, doula work and mothering to Vogue (American and Spanish), VICE, Refinery 29, The New York Times and many more, Domino works to publicly promote and support the collective’s journey and expertise in the world of birthwork. Additionally, she, along with Samantha Huggins and Lindsey Bliss, is a principal author of the trio’s upcoming book, due out from Rizzoli.

WELCOME!
Available in days
days after you enroll

When does the course start and finish?
The course starts Dec 3rd at 6PM and is one hour long. A recording of the class will be posted with in 48 hours and will be up for one week.
How long do I have access to the course?
You will have one week to access this class from December 3rd - December 11th
off original price!

Thank you for deepening your doula practice with Carriage House Birth! For more information about our classes and trainings, please check us out at carriagehousebirth.com